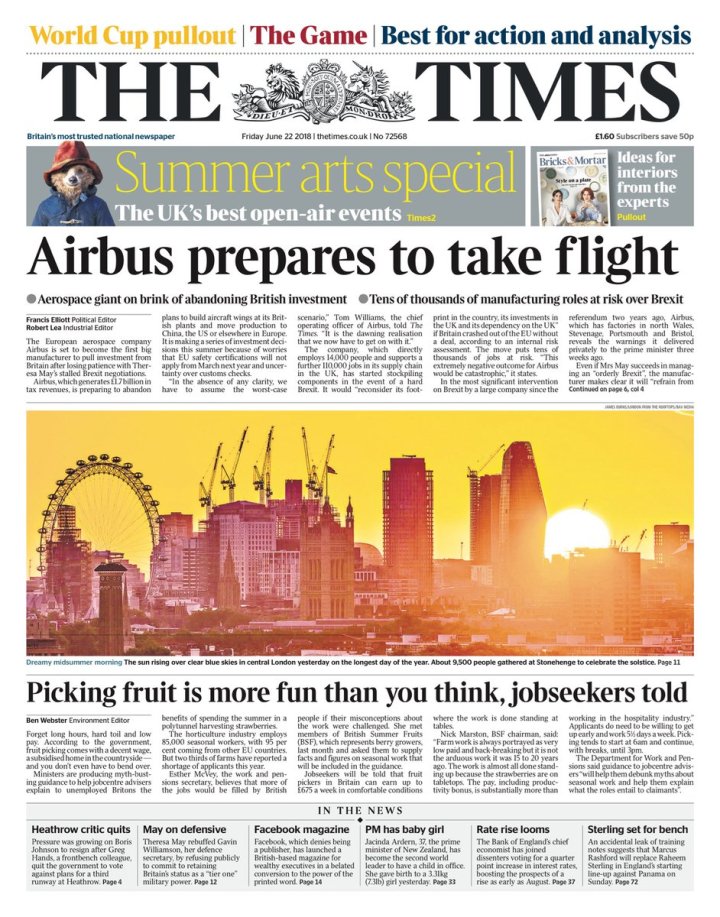 What next, Jeremy?  Your Jobs First BREXIT/LEXIT is a sick joke. 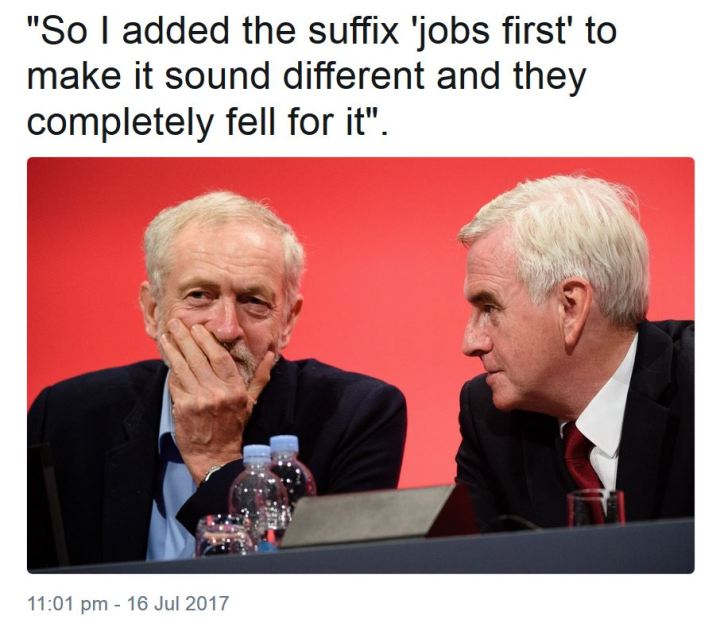 Will John McDonnell shortly announce plans to nationalise Airbus and any other company following their example?

Will you shamelessly attack them for putting profit before country when you eagerly put party and your narrow ideology before country?

Your plans to nationalise and re-nationalise sectors of the economy, enthusiastically supported by the unthinking members of your Cult, amount to no more than re-arranging the furniture whilst the economy burns down around your ears.

Still, your job and pension income are safe. 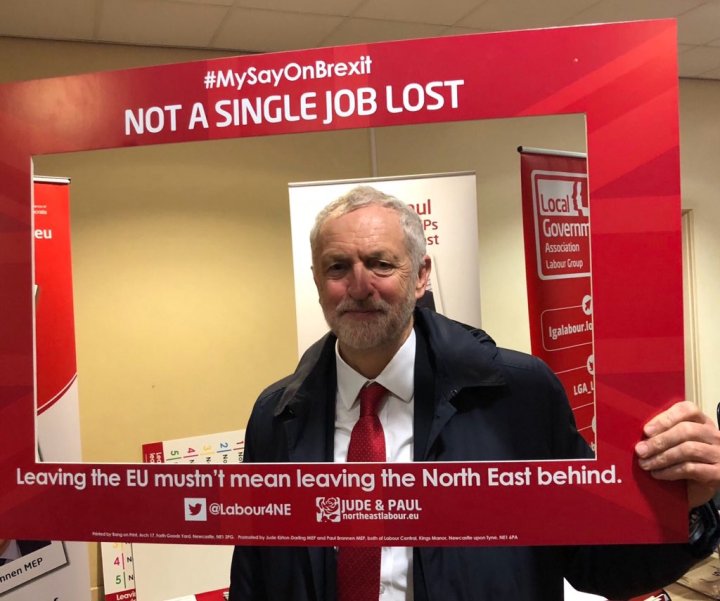 Your current pension income amounts to £35,000 per year, putting you in the top 40%, measured by income.

Should you ever retire from Parliament, your pension income will be around £85,000 per year, putting you in the top 5%, measured by income.

Not bad for doing nothing at all productive for most of your adult life?